Coca-Cola plans to build a fifth plant in Hawassa 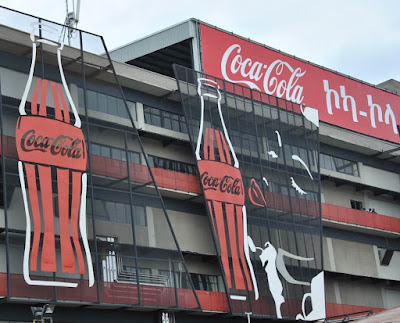 Coca-Cola plans to invest $300 million to expand its business in Ethiopia in the next five years, as the East African nation opens up its economy to more foreign investors.
The company, that started in Ethiopia six decades ago, will immediately spend $70 million to build a fourth plant in Sebeta, 25 kilometers (15.5 miles) outside the capital, Addis Ababa. The complex will have a capacity of 70,000 cases per day, Ethiopia’s European Union embassy said in a statement on its website, citing Coca-Cola East and Central Africa Franchise General Manager Bruno Pietracci.
Coca-Cola plans to build a fifth plant in Hawassa in the south of the country, according to the statement.
Source